Smokey the Bear, the US Forest Service’s lovable mascot, just turned 75. That might not surprise you because it’s received a lot of publicity, but did you know Sam Elliott, the gravel-voiced actor who has been Smokey’s voice for many years, also turned 75. . . .on the same day? 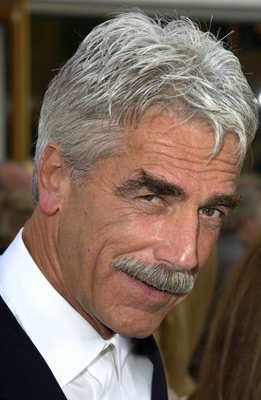 Of course Elliott wasn’t the original voice. In fact Smokey didn’t have any speaking lines at first. He was on a poster created in August of 1944 by the US Forest Service and artist Albert Staehle as part of an effort to educate the public about the dangers of wildfires. It was was especially important because Japanese subs had a nasty habit of shelling California oilfields near the US National Forest. The program was also backed by several national organizations and has since become the longest running public service campaign in history. 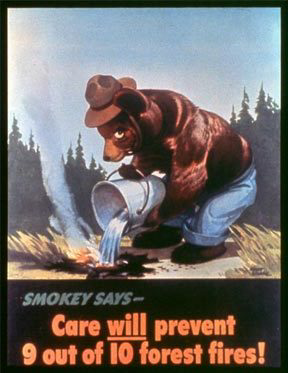 Smokey began speaking in the 1950s, when radio announcer Jackson Weaver became his voice in radio spots. It was just one of the almost unbelievable number of ways that Smokey has been celebrated through the years, including on innumerable posters and special commemorative stamps. There was even a living Smokey for many years in the National Zoo, a little black bear rescued from a forest fire. He was extremely popular with visitors, and got so much mail he was assigned his own zip code. 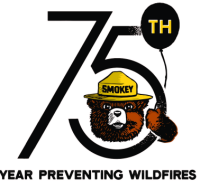 In the 1960s TV spots were added to the mix, and lots of celebrities pitched in to help make them. That practice continues even now, and with the 75th anniversary Smokey is being saluted by everyone from Betty White to Stephen Colbert.

For the last dozen years or so, Sam Elliott has furnished the voice for the gruff, lovable bear. Not only does he share a birthday, he also has other qualifications. He’s always loved hunting and fishing, and growing up as the son of a US Fish and Wildlife Officer gave him a deep appreciation for conserving our natural resources.