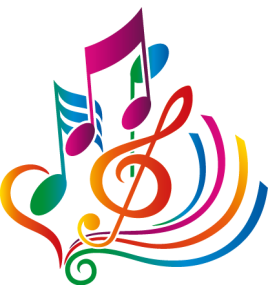 It’s been about a month since our last Fantastic Foursome — you know, the special feature that gives you the chance to vote for your favorite from among four versions of a song? That particular post featured the song “Moonglow” and also mentioned how I’d always been fascinated by the way it’s often partnered with the theme from Picnic. (You can read about the medley and see the dance scene from the movie HERE)

Thinking about medleys gave me an idea. I thought it might be fun to see if we could put together a Fantastic Foursome with a twist — instead of four versions of the same song, we could do four different medleys. Below are the four I came up with. (I couldn’t resist posting another video of the “Moonglow/Picnic” music at the bottom, but it’s not one of the candidates. After all, we already know I like it.)

5th Dimension – “Aquarius/Let the Sunshine in” A number-one seller in 1969, it combined two songs from the musical Hair.

Glen Campbell – “Don’t Pull Your Love/Then You Can Tell Me Goodbye” A chart-topper for the singer in 1976, it’s said to have been inspired by him losing his way while singing the first of the two songs.

Meco – “Star Wars Theme/Cantina Band” From the world of disco, this movie music medley hit the top of the charts in 1977.

Spinners – “Working My Way Back to You/Forgive Me Girl” In 1979, the R&B group had a huge hit by combining a Four Seasons song from the 1960s with one from Michael Zager.