Today’s edition of Country Catalyst, our periodic attempt to bring new fans to country music, spotlights a song that has been recorded many times, both with and without lyrics. But it’s as an instrumental that it reaches its full impact, making “Sugar Foot Rag” a 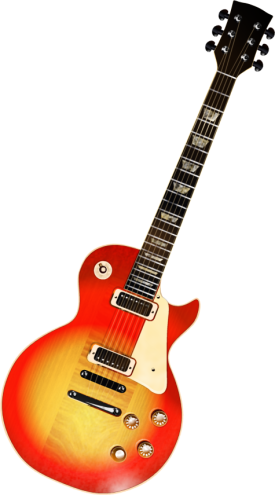 classic challenge for virtuoso guitarists in its more than sixty years of existence.

Written by Hank Garland and Vaughn Horton, it made its debut in 1949 when the amazing Garland topped the country charts with the song, throwing down the gauntlet for every guitarist who came along after him. Although few would be able to match his precision picking, there were always plenty who were ready to try, and some of them employed different styles.

A lot of singers recorded the version with lyrics, depending on someone else to do the picking. In fact, Red Foley recruited Garland himself to do the honors, while guys like Jerry Reed — who was a guitar wizard too — did both the singing and the playing. Chet Atkins had no problem handling the tough picking, but his ‘pop country’ version softened the song and added a chorus of singers.

But it seems to me that the pure instrumentalists are the biggest risk-takers, because they’re measuring themselves against the legendary Garland. In the video below you’ll find Hank doing his song, and you might want to watch it first for reference. Then you can try two different versions. One by modern virtuoso Junior Brown, whose bold play on his dual guitar takes the song in a new direction. The second is by a cult favorite, Jimmy Bryant, a contemporary of Garland who was sometimes billed as ‘the fastest guitarist in the world’ — listen and you might agree.

3 thoughts on “Country Catalyst – A Challenge For ‘Pickers’”